The Fate of Freewill

Everyone wants to be free, or at least have some choice in life, but we gallop through our lives like circus performers balancing on two speeding side-by-side horses, one foot is on the horse called “fate,” the other on the horse called “free will.”  And the question you have to ask every day is - which horse is which? Which horse do I need to stop worrying about because it’s not under my control, and which do I need to steer with concentrated effort? If I could sum up the problems I’ve faced, the obstacles I’ve had to overcome, the lessons I’ve had to learn - the basis of each would somehow fall into the category of “control.” So many times I have fretted and feared over the things out of my control and an equal number of times I have endured pain because I forgot that I could or should have a say in the matter. My analytical brain has had such a strong desire to figure out the proper formula. Countless hours have been spent on assessing the magical calculations that would, once and f
1 comment
Read more 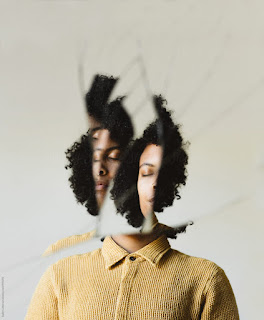 Your World Is A Reflex of You 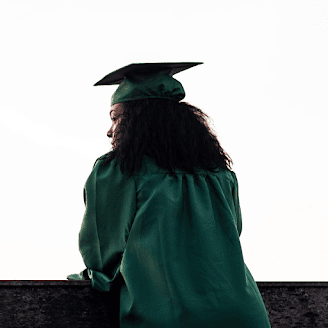 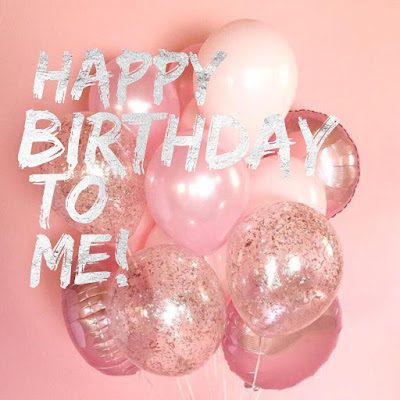 Letter to my 23 year-old self 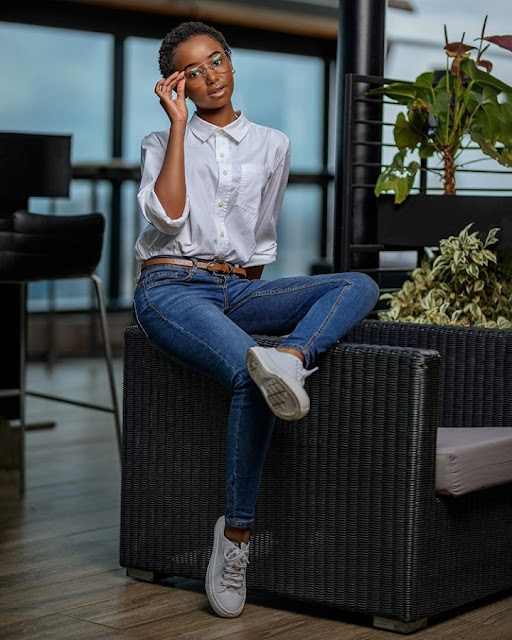 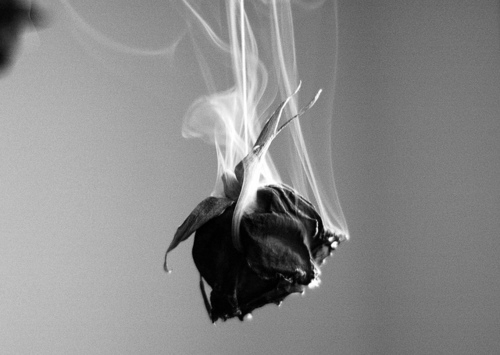 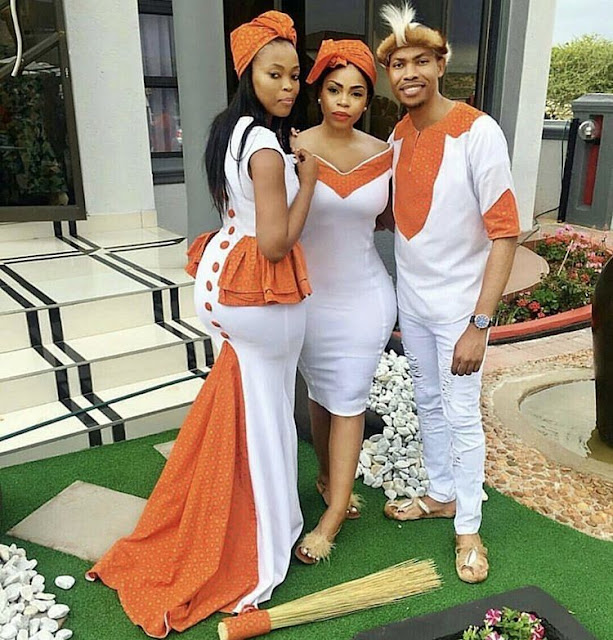 Is lobola still relevant in our society? 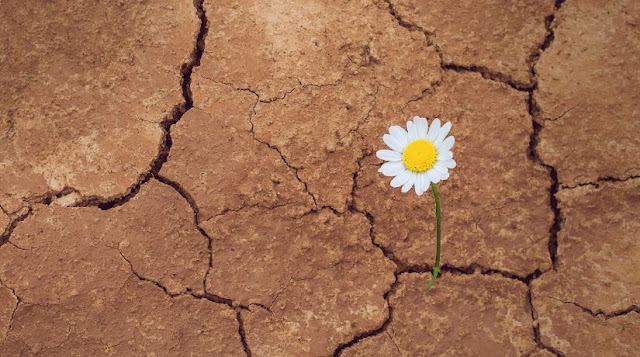 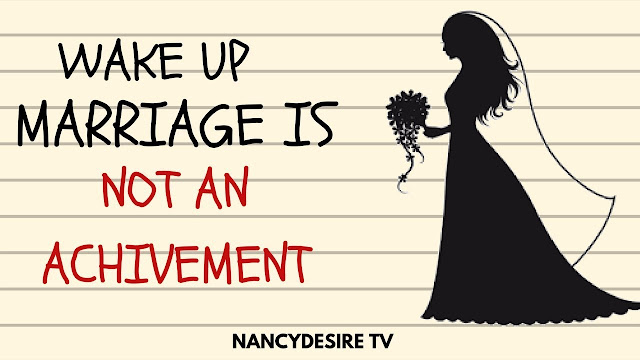 Marriage is not an achievement 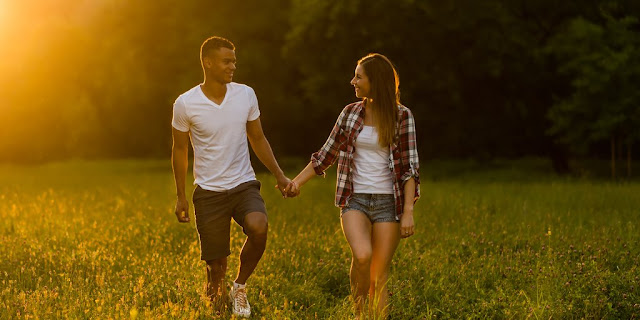 The truth about emotional intimacy in a relationship 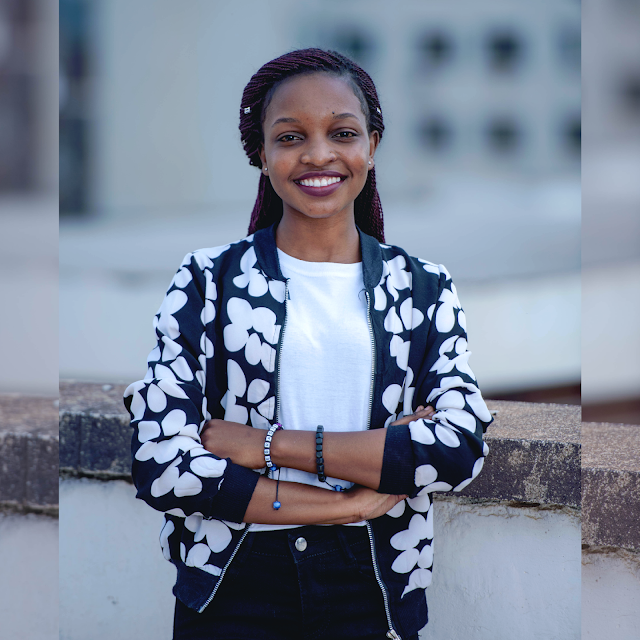 A Girl in Progress